To connect WordPress to Infusionsoft, and provide access control based on Infusionsoft tags..

So I’m curious about the whole bitcoin thing.. I don’t fully understand it yet, and so I’m also not too sure about whether it’s a good thing or not, and whether to get involved.. So here’s my own research, with some answers to questions I have..

What Exactly is Bitcoin?

It’s a legitimate currency. Money. So you can ‘own’ bitcoins, just like other currency ‘coins’. You can pay people with bitcoin, and you can be paid with bitcoin. Some vendors accept payment direct with bitcoin. There is even a bitcoin ATM in Vancouver. Virgin Galactic, WordPress and other companies accept bitcoin as a payment method. https://coinreport.net/coin-101/accepting-bitcoin/

At the moment – it might also be more realistic to view bitcoins as an asset, rather than a fully fledged currency, similar to anything else that has value, and can be ‘swapped’ for other things of value.

How is Bitcoin Different to Other Currencies?

You need to understand a little of how currencies work, in order to understand the differences. At the moment, traditional currencies are geographic. They belong to countries, or groups of countries, like the US Dollar, the UK Pound, the Canadian Dollar. Or the European Euro. And it’s the organisation in charge of that currency, that pretty much controls the value of that currency.

This ‘controller’ role is important, because that person is also the one who records the amounts of money, and the transactions. Basically manages the ledger. Without a ledger controller, there is no system. Someone has to record the amounts and transactions; how much, the sales/receipts, from and to, in and out, starting and final balances etc.

Because currencies can be ‘swapped’ (traded) for things, including other currencies, the value of a currency is also affected by what other people do with the currency – people who ‘hold’ amounts of that currency.

Withholding anything makes it more scarce, and that usually makes it more valuable. Making it more easily accessible (selling/liquidating holdings) means it’s more easily attainable, anf this typically drops the value. So the value of a currency is controlled by various factors:

No-one is in charge of bitcoins. It’s a peer-to-peer currency.

Just looking for a mattress for the bed, in my Buccaneer Elan 15 caravan.. Of course, it needs to be cut to a custom size. And ideally to fit on top of the existing cushions, so that my feet can dangle over the edge, instead of pushing up against the wooden end panel. 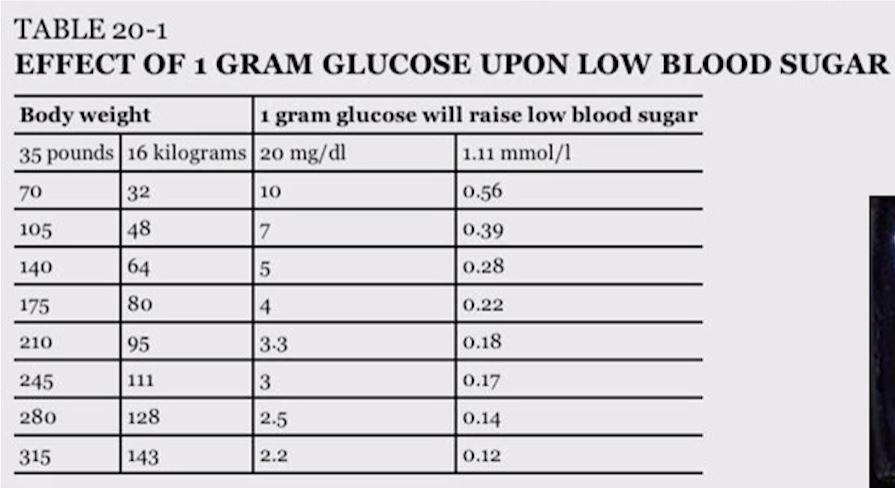